Why is CBD becoming so popular? 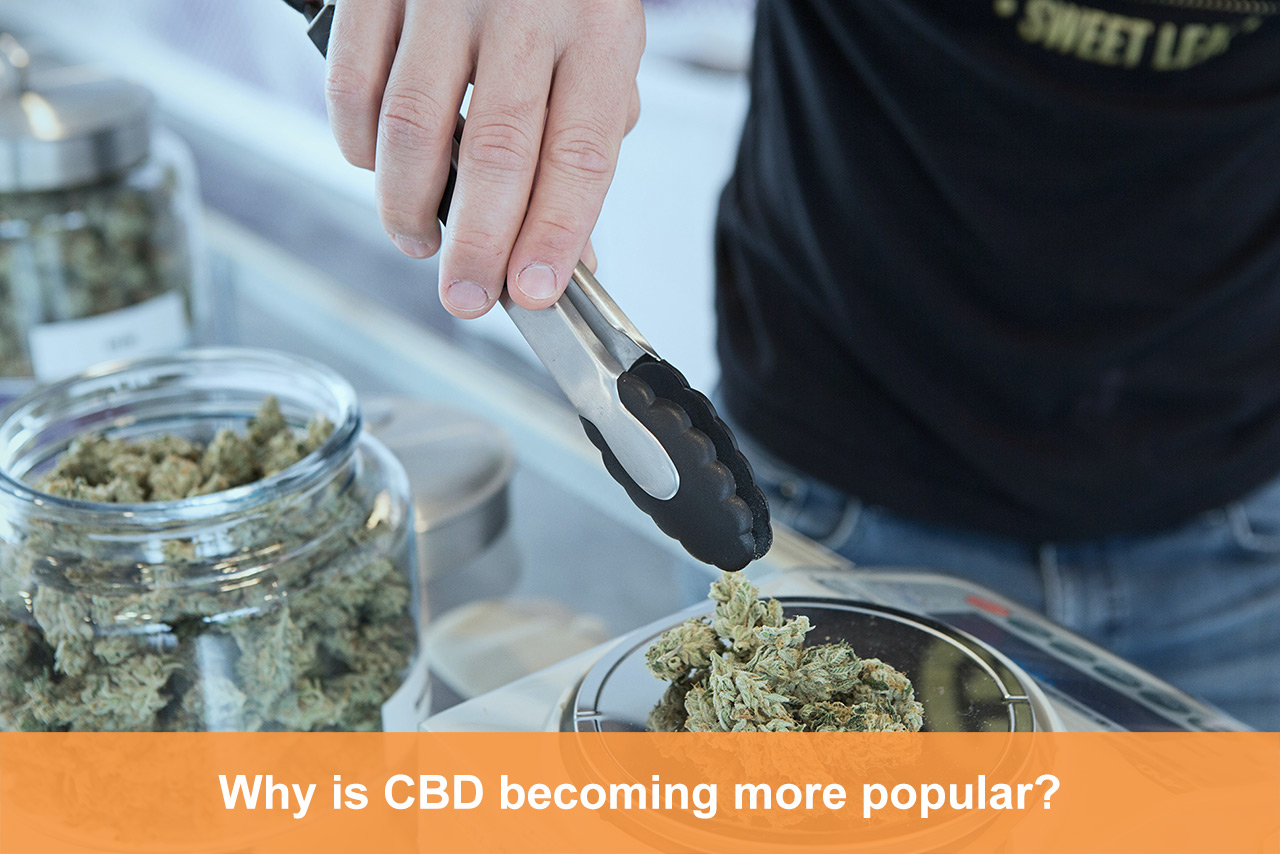 Over the past few years, CBD has gained immense popularity due to its many potential benefits. Believed to provide relief from various diseases such as arthritis, depression, epilepsy and more, this natural herb is one of the many compounds extracted from the cannabis plant. In contrast to its psychoactive counterpart (THC), CBD does not induce a high state and is known for its calming properties. CBD is said to have many therapeutic, pain-relieving and anti-inflammatory effects on the human body.

CBD is one of the most popular CANNABINOIDS present in the cannabis plant along with THC. CBD and THC have very similar properties, however CBD is non psychoactive. Countless studies have been conducted about CBD and its soaring popularity has made it the most sought-after herb among people suffering from ailments.

Is it legal to consume CBD?

Although an extensive majority of cannabinoids come under the list of controlled substances under the misuse of drugs act, CBD is an exception to it. Despite the confusion around it, it is entirely legal in the UK under the condition that it should have emanated from an industrial hemp strain and must have no THC.

People who use CBD swear by its many health benefits so we've rounded up some of the health troubles CBD can help relieve:

Mental health Issues: In a study, it was found that every 1 in 4 people was suffering from some form of mental health issue. The over the counter medicines generally used to treat their symptoms do more harm than good. Unlike them, CBD has negligible side effects as it is derived naturally. With people getting more aware of the side effects of generic pharmaceutical drugs, they're swaying towards more organic forms of treatment.

Research has suggested that CBD has positive effects on the brain's serotonin reception. It does not increase the quantity of serotonin instead, it influences the receptors to react a certain way to the existing dopamine. This has linked CBD as the possible treatment of anxiety and depression.

Relieved chronic pain: Studies have also linked CBD with the treatment of chronic pains and inflammation. It was found that the CBD's interaction with the receptors within the brain can significantly alter pain perception. CBD may help in alleviating chronic illnesses such as Arthritis, Neuropathic pain and more.

Relieves Insomnia: Excessive use of technology, staying glued to our screens all day and a sedentary lifestyle has adversely affected our sleep cycle and people now have trouble falling asleep which is a widespread issue these days. A recent study has shown that CBD might help improve the condition of sleep. The participants involved in the study experienced a good sleep score which signals a probable breakthrough in the medical industry.

Treatment for drug addiction: People who get addicted to drugs develop a dependency upon them to function properly. Their brain sends signals demanding drugs, and if the demand is not fulfilled they start acting in a strange way. CBD can help minimise the dependency on drugs and may assist the brain circuits facilitating the addiction. CBD also does not induce a high state, so it’s safe for people with a history of drug abuse.

Epilepsy: Although more research is needed in the area concerning CBD in Epilepsy, the existing research has shown a promising effect of CBD in the reduction of seizures in 1 in 8 people by 50% or more. CBD has a lot of potential in the medical area. 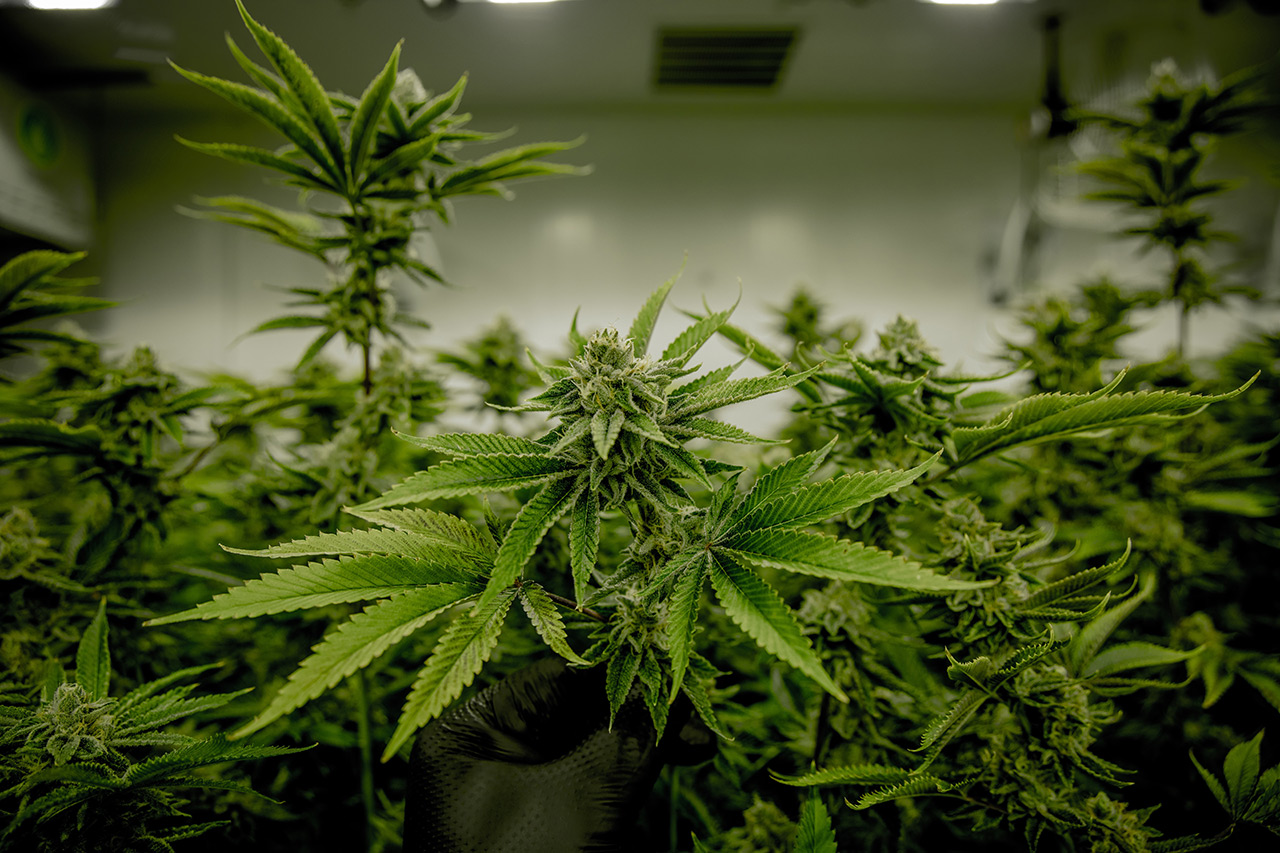 Although the research being conducted on CBD is still in its infancy, we cannot disregard its potential health benefits. It can be a non-toxic option for managing anxiety, insomnia, chronic pains and more. With so many vendors in the market, it becomes tough to try and find a reliable one. At doctor herb, we believe in delivering quality and all our products are derived from 100% organic hemp grown under government licenses. Head over to our website to browse our products.